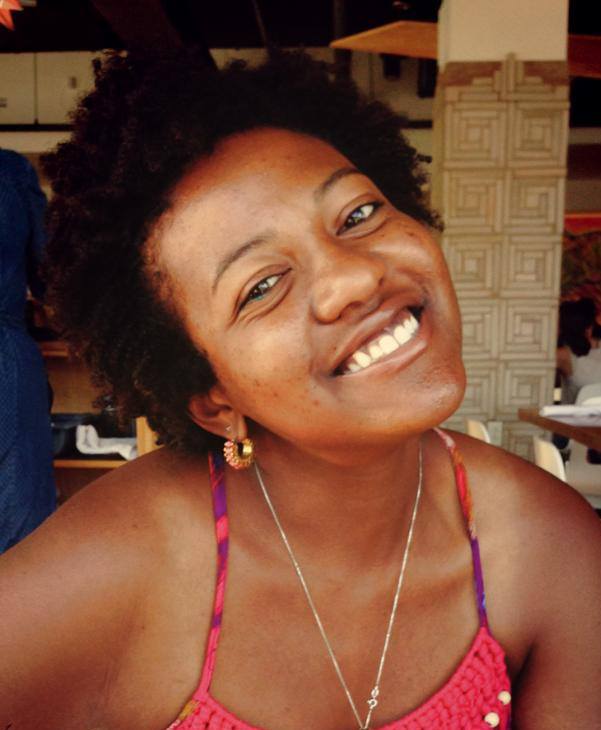 Aisha Turner is a producer and writer from the Baltimore area.

She is currently the Executive Producer on the NBC News/MSNBC podcast Into America.

Previously, Aisha was a producer with StoryCorps. She was also the first Race and Ethnicity Reporter for WUWM – Milwaukee Public Radio and had worked in the city as a radio producer on Precious Lives – an award-winning series about gun violence in Milwaukee.

Her work seeks to encourage empathy, create connection, and put events into context so that this world can seem a little less baffling.

Aisha cut her teeth in broadcasting while based in Washington, DC as a Reporter-Producer at the PBS NewsHour. She’s also done stints at Al Jazeera America and local news. Aisha has covered a range of national and international affairs stories and has a special interest in social justice issues.

Beyond media, Aisha’s also engaged with international education. In the spring of 2017, she served as a facilitator with the International Honors Program‘s human rights program – a comparative study abroad course for university students traveling to Nepal, Jordan, and Chile. She has also worked with Belarusian students through the State Department-funded Youth Leadership Program.

Aisha has a joint-MA in Global Studies from the Universities of Leipzig and Vienna. Her Master’s research included comparative approaches to diversity, social exclusion, transitional justice, and urbanization. She has a BA in Public Policy, Sociology, and Media Studies from Duke University.